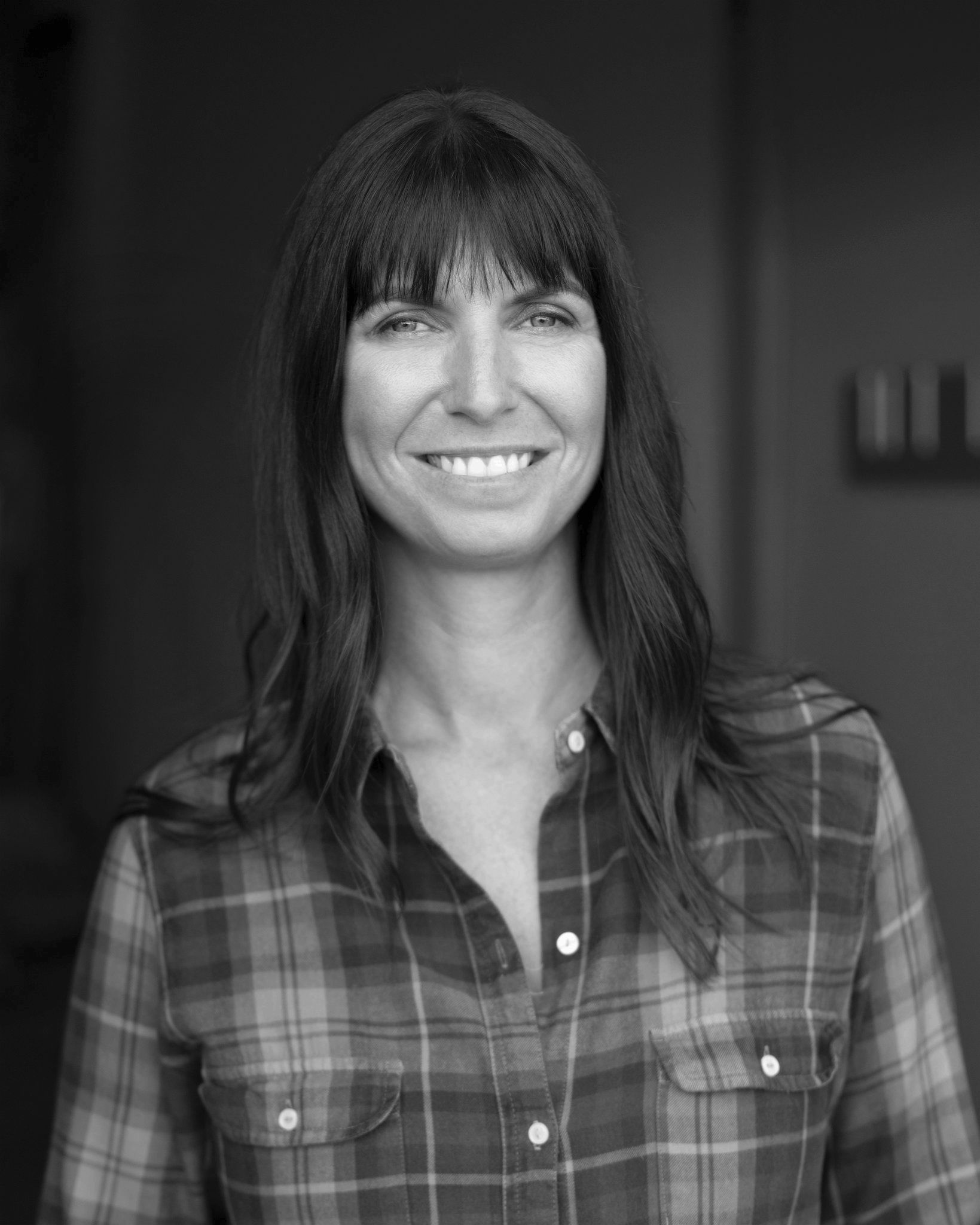 Kate Milliken is the author of the 2013 Iowa Short Fiction Award-winning collection of stories, If I’d Known You Were Coming. A graduate of the Bennington College Writing Seminars, she has received fellowships from the Vermont Studio Center and the Tin House Summer Writer’s Workshop and her short stories have appeared in Fiction, Zyzzyva, Santa Monica Review, and New Orleans Review, among others. Her work has been nominated for the Pushcart Prize, anthologized in the California Prose Directory, New Writing from the Golden State, and received runner-up for the Rick DeMarinis award as well as the Dana Award for the Novel.

Kate grew up riding horses in Topanga Canyon, California, in the early 1990s and it was to that time and those dusty trails that she returned as inspiration for her debut novel, Kept Animals. Praised by Janet Fitch in the New York Times Book Review and named by O. Magazine as an LGBTQ novel that will change the literary landscape in 2020, Kept Animals is a multigenerational story of friends and lovers, mothers and daughters, and a tragic accident that changes the lives of three very different families forever.

Kate lives in Northern California with her family.